The Exhibition referred to was possibly the Royal Victoria Jubilee Exhibition, which was held in Edge Lane, Liverpool, not far from where Walt lived. Note ‘War Cycle’ on a wheel in the second sketch. The high-wheel ordinary had been considered for use by the military but was found to be impractical; the new safety bike found more favour, especially a little later in the ’90s after the introduction of pneumatic tyres. 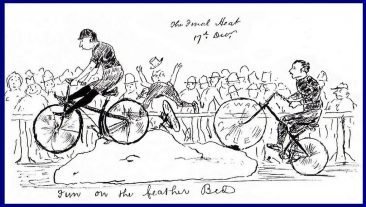 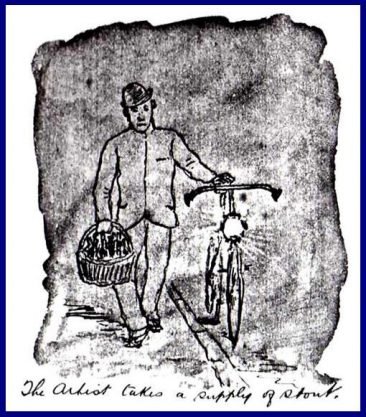