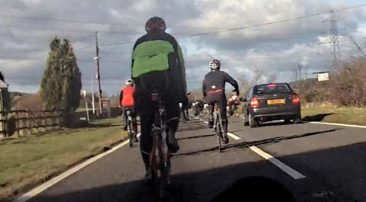 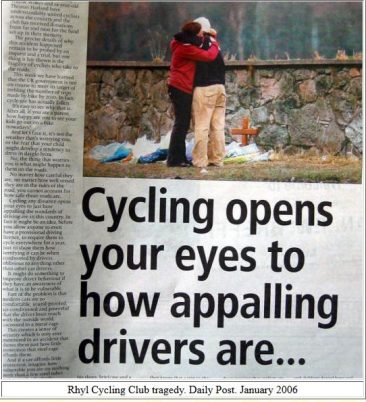 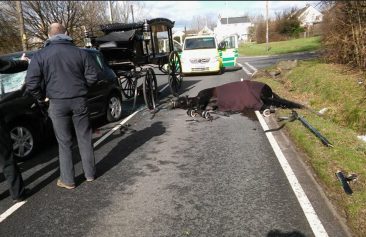 In a groundbreaking road safety initiative, North Wales Police has launched OPERATION SNAP, which actively invites the submission of Video Evidence of careless or dangerous driving putting the safety of other road users at risk.

Most vulnerable road users, cyclists and horse riders in particularly will welcome this move to improve driving standards in the North Wales Area.   Where there is prime facie evidence of an offence having been committed, short of a prosecution, the offender may be given a fixed penalty,  placed on a Driver’s Awareness Course, or served with a formal Caution.

Once a rarity, helmet cams are now becoming popular.  Many riders now use them on their daily commutes to work,  It is at these times, when traffic is at its maximum, that the risk from impatient drivers increases, and a video record becomes useful in the event of a close encounter or collision, where injury or damage occurs.

The market place for such equipment and their relative merits between models and brands, can be quite bewildering for the novice.  RecumbentTrikeRider offers a specialists analysis of the goodies on offer.

With North Wales being the scene in 2006 of  Britain’s worst cycling accident when four members of the Rhyl Cycling Club died, it is reassuring to see North Wales Police leading the way in  holding erring drivers to account..

Although cyclists outnumber equestrians in terms of riders on the road  and casualties, the British Horse Society rightly points out that on rural roads, the impact on horse riding cannot be overstated.  There should a review of speed limits on country lanes where speed de-restriction is clearly inconsistent with  highway characteristics,such as a lack of grass verges or passing places, limited width, bends and steep gradients.  Although there is an improvement in the accident statistics, this is no time for complacency.  Community Policing by camera is an important step towards safety and justice on the road.