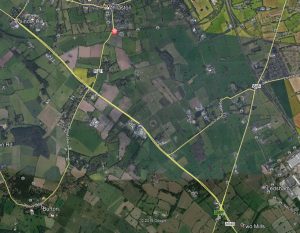 Royal Society for the Prevention of Accidents (RSPA) QUOTE:-  ………………figures only include cyclists killed or injured in road accidents that were reported to the police. Many cyclist casualties are not reported to the police, even when the cyclist is injured badly enough to be taken to hospital. The figures also exclude cycling accidents that occur away from the road. Although the number of deaths is accurate, there could be two or three times as many seriously injured cyclists and double the number of slightly injured.