The Wirral is the peninsula formed by the estuaries of the the rivers Mersey and Dee. Six years previously we know that Walter was living with his parents at 36,Thompson Street, Birkenhead. This is on the Wirral side of the Mersey. At some time before 1887  both his parents appeared to have died and young Walter moved to Liverpool, taking responsibility for his five siblings; but he still had family and friends living in Birkenhead. There was a frequent ferry service between Liverpool and Birkenhead.

The Wirral Bicycle Club’s headquarters is the Victoria Lodge Hotel, Upper Tranmere, Victoria St, Birkenhead.  The term ‘bicycle’ in the title of a club for cyclists, denotes its founding in the days of the penny farthing.  Such a famous Club is the Anfield BC which is still going strong. 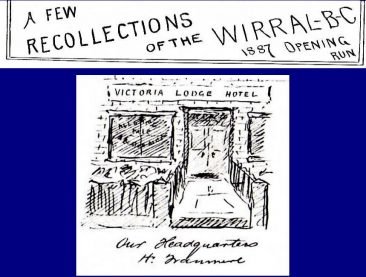 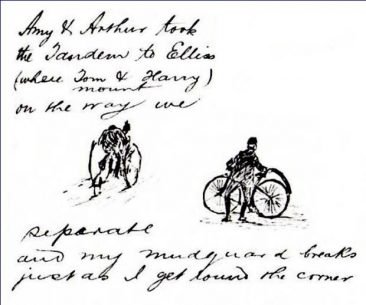 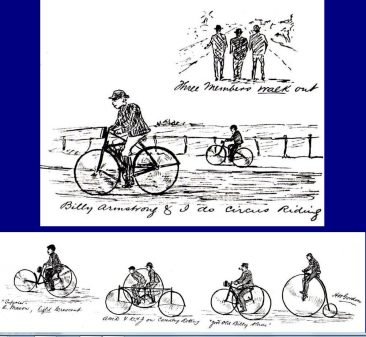 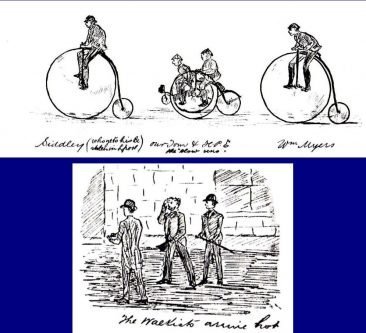 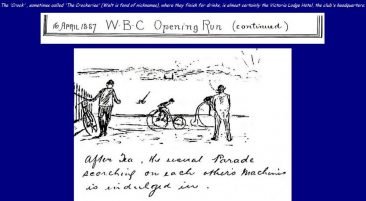 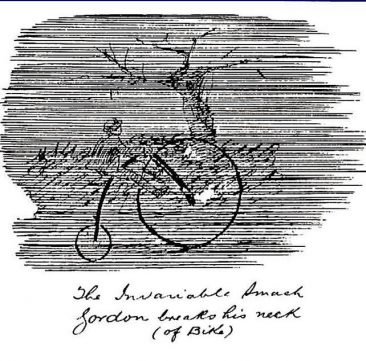 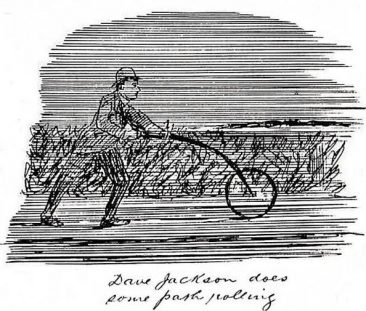 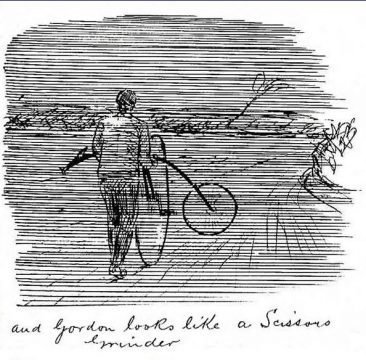 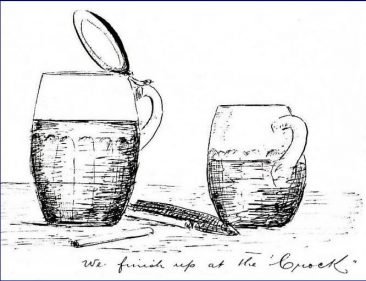 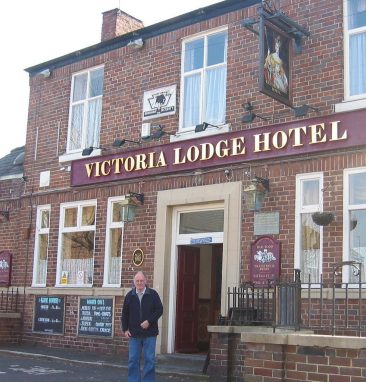 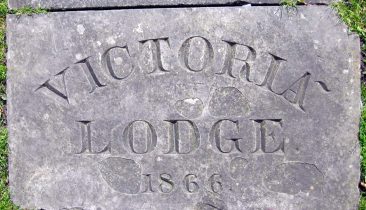 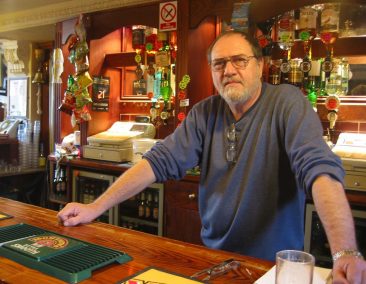 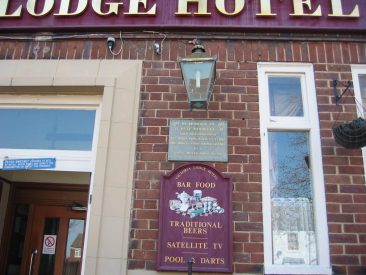