Liverpool to Hawarden, Flintshire. 14th May 1887

The Duttons crossed by ferry to Birkenhead, where they presumably joined other members of the Wirral B C. Hawarden was the home of the eminent Victorian statesman and prime minister, William Gladstone.  They would have crossed the River Mersey by ferry, and the River Dee at Queensferry.   There have  been two bridges at Queensferry.  The first in 1897 to celebrate the Diamond Jubilee of Queen Victoria’s reign.  This was found to be inadequate for the weight of traffic, and replaced by the bridge seen today.  In Walt’s day the crossing would be by a coal fired ferry boat.  See below.  Although Walt extends some respect to Gladstone, given his liking for the ale, he might not have approved of Gladstone’s Liberal government in 1881  passing the Act banning the sale of alcohol in Welsh pubs on Sundays.  It took 100 years to repeal. 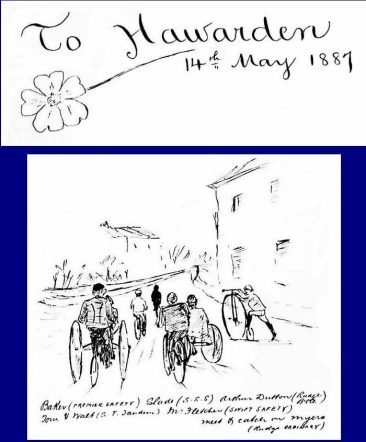 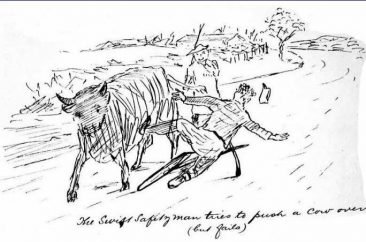 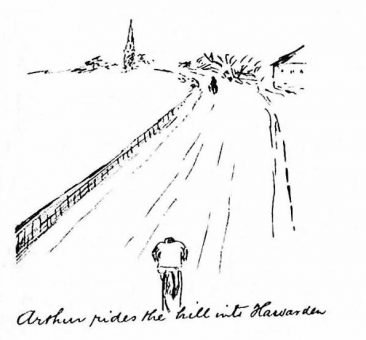 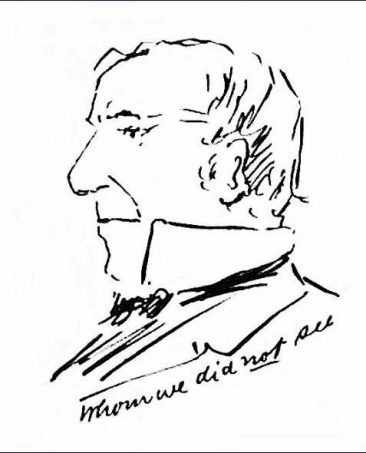 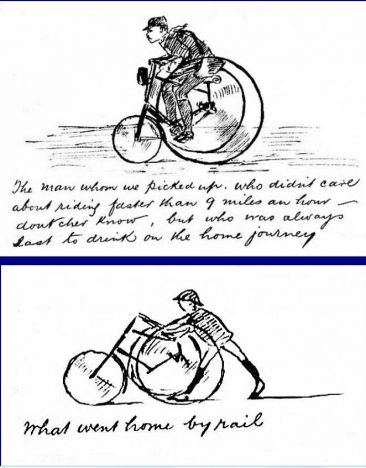 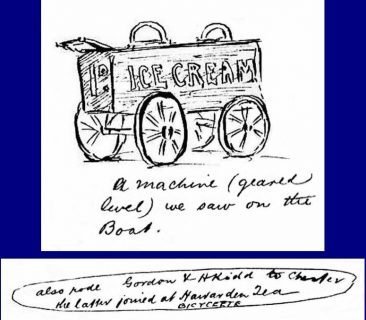 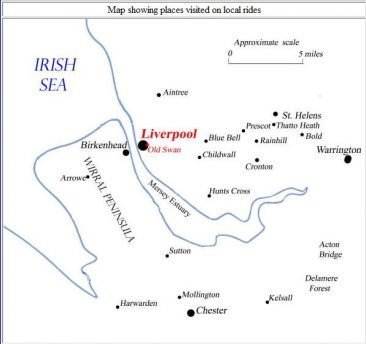 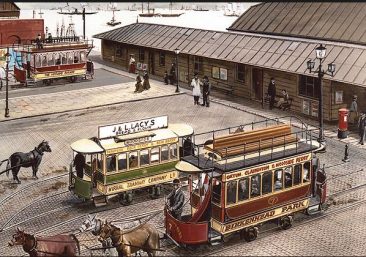 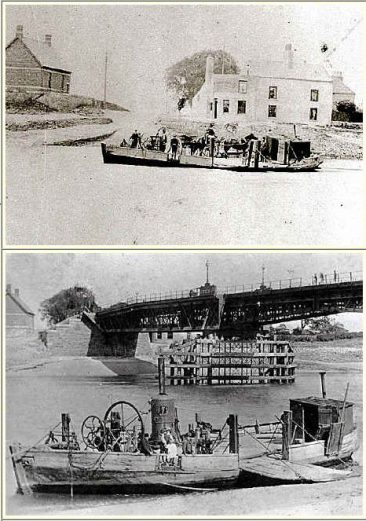 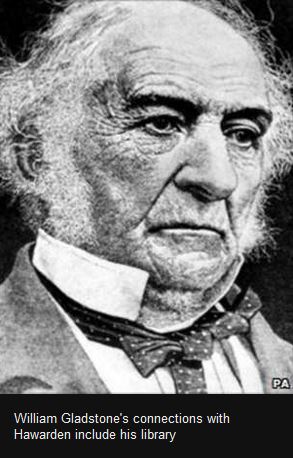 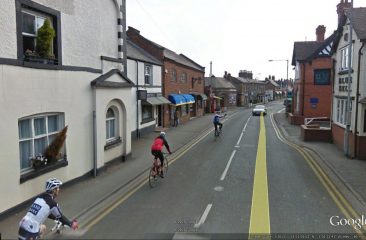 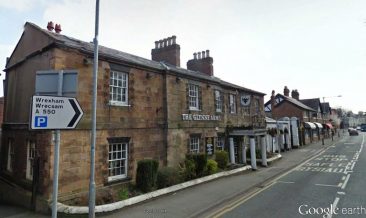