Walt’ and Amy train for for their ‘tour’.

Walter’s 23 year old brother Arthur, or Arth’ as he was known, is featured here. Reference is made to a rope works  not far from where the Duttons lived.  Rope was traditionally much in demand in a port like Liverpool. Wikipaedia defines a ropewalk as  ‘a long straight narrow lane, or a covered pathway, where long strands of material were laid before being twisted into rope.’  The ‘Rope Walks’ are now a designated area of Liverpool. 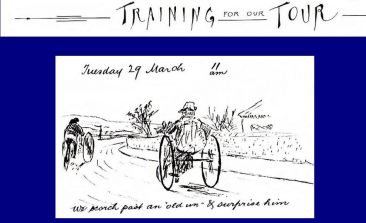 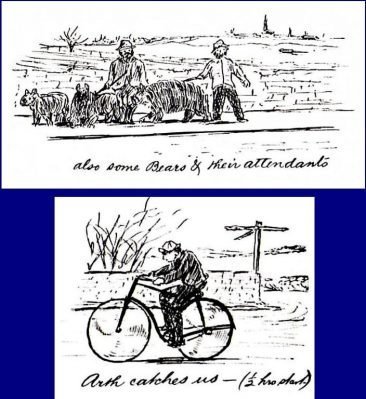 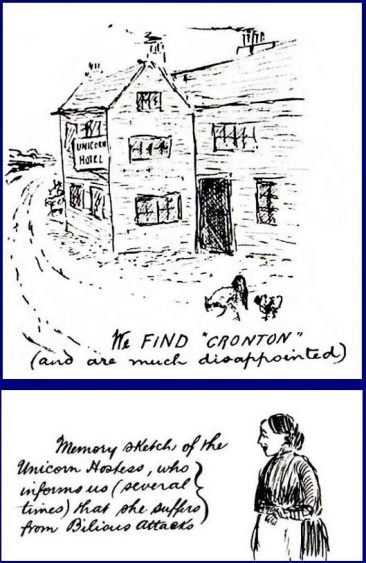 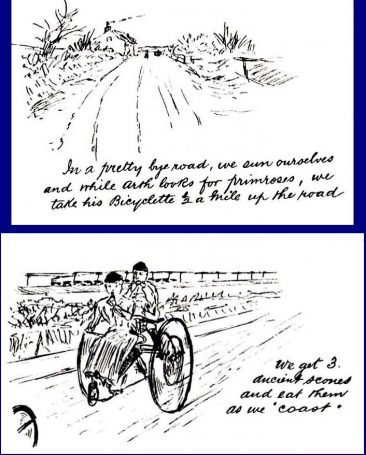 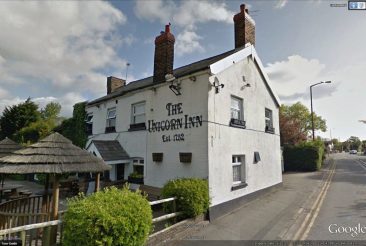 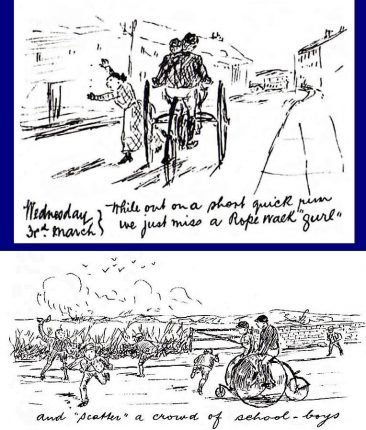