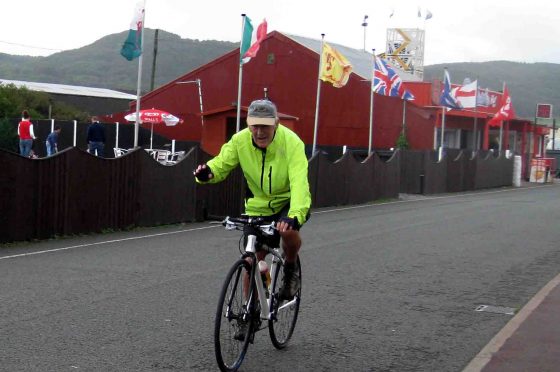 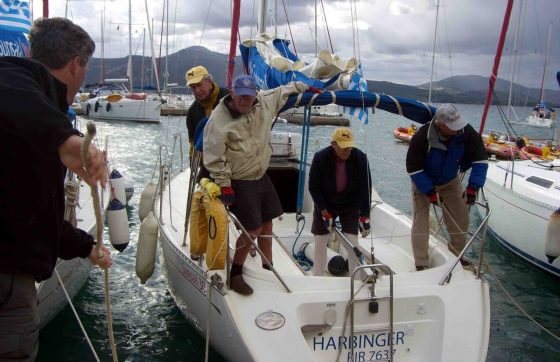 Anthony (Tony) Ashcroft. The incident occurred at 11pm in March 2015 .

In evidence it was said the defendant could have seen the cycle rear lights for over 5 seconds before the impact, but failed to do so.  A guilty plea was entered.

For an account of the hearing see CTC’s Road Justice webpage at    http://www.roadjustice.org.uk/case-study/cyclist-killed-in-wellingborough-crash

There are no winners in a situation like this.  Tony’s family will never fully recover from this tragedy.  The pleasure from being just him has been removed from their lives and the lives of Tony’s many friends, forever.  But also this is a tragedy for the driver.  It may well be her life will never be the same again.  We know little of the effects of being responsible for the death of another person through carelessness and lack of attention, albeit in this case culpability extended to the driver being uninsured at the time.  Yes, there must be lessons in this for us all. How many of us can claim our attention hasn’t lapsed when driving or cycling for that matter?  We all need to be reminded that the lives of others rests in our hands when we are on the road.

Tony was a member of both the Cyclists Touring Club and the  Penmaenmawr Sailing Club.  An accomplished sailor, he made frequent trips to the Mediterranean. Upon returning home he usually  wasted no time getting back on his bike – whatever the weather!  For ten years he had spent his Wednesdays with chums riding from Colwyn Bay to their coffee stop at Pensarn.  Many will miss his cheerful manner and determination not to submit to the Parkinson’s Disease he had not allowed to interfere with his enjoyment of a full life.

Tony cycling with friends into Chester