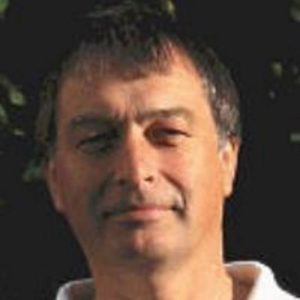 Tony Crimes passed away suddenly aged 64 on the 4th December 2016.  He was a man who served the community in many ways.  The gathering of his friends for an occasion of remembrance on the 24th January, with standing room only at Eirianfa, attested to the warmth and esteem in which he was widely held.  A true gentle man in many ways. 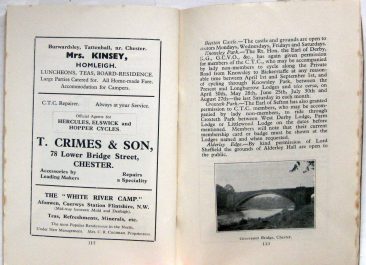 Bikes were his life.

In this brief tribute to Tony, the focus is on the part cycling played in his life, and the poignancy of his last day.  Born into the long established Chester Raleigh agent of T Crimes & son, later to become Claude Crimes, bikes have always played a significant part in his life, although Tony himself was never a ‘clubman’ in the usual sense.  However he did do at least one continental tour as a much younger man.  This was recalled by one of his lifelong friends at his remembrance service.

Although not born locally, it was the town of Denbigh in the Vale of Clwyd that captured his heart – and his sense of fun.  He chose to settle with his family the former Denbigh Town Gaol, Love Lane, Denbigh.  It was once occupied by German POW’s.   A guy called Crimes living in the town gaol house. You couldn’t make it up!

Tony loved to potter around the lanes on his bike.  Like many he was astonished when the Denbighshire Planning Committee rejected a cycle route that would have enabled him to cycle from his home to the far side of the town barely touching traffic in the process.  Tony would have relished it.  His final ride followed much of the route.

December in Denbigh – fresh – cold – and a great place to live.‘

His page remains an account of some of his daily thoughts.  And the extent to which leisure cycling  was a much favoured means of exercise and relaxation.

It was completed within hours of his demise.  His ride was early morning. His joy for life in his final hours. He returned home to a meal..  Washed his camper van.  And whilst taking his dog for a walk near his home fell mortally ill…………………… A gentle man at peace with himself – and others.  The Vale of Clwyd the poorer for his passing. 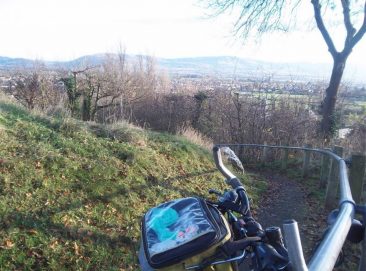 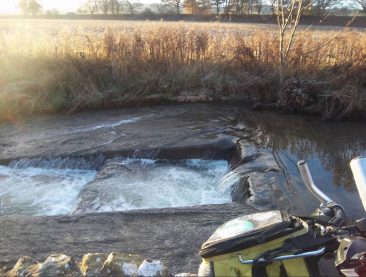 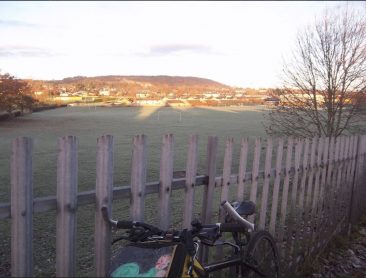 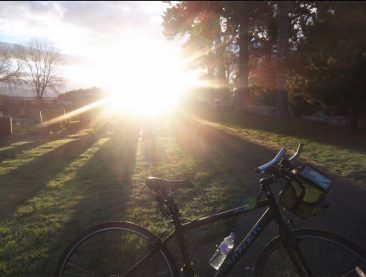 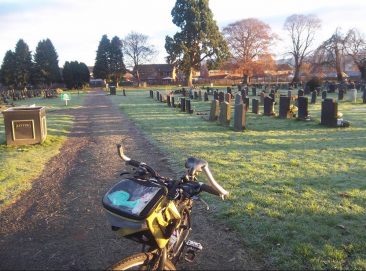 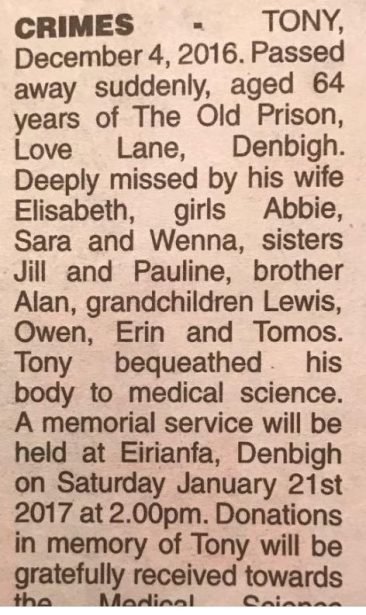 If you wish to catch some of the spirit of Denbigh, see what happened when the Tour of Britain arrived in September 2016