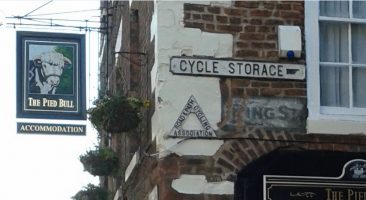 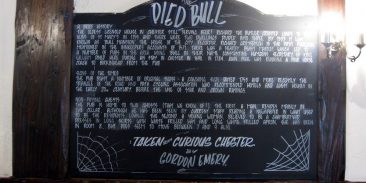 Since the invention of the bicycle, countless cycling organisations have flourished briefly only to disappear without trace.There must be many faded photographs in private collections that attest to their existence.  Apart from rare examples, most have left no physical trace on public view.

Such an exception is the Cyclists Touring Club (CTC), now re-branded CyclingUK, of which  there are still examples of its ‘Winged Wheel‘ wall plaques to be seen recommending places to eat or sleep in the days o’yore.  Several of these are still to be seen in North Wales today.

But there is one organisation that was clearly an influence to be reckoned with.  The Road & Path Cycling Association formed as a Limited Company in 1889. It existed for only two or three decades into the 20th century.  At the time it was probably seen as a rival to the Cyclists Touring Club, the National Cycling Union (NCU) and the National Clarion Cycling Club, offering as it did benefits of membership.


The RPCA …….was formed to speculate to promote speculative meetings on the path with the object of getting cash for liberal awards for road racing.  Shares were £1 each. The Secretary was CW Brown who later became a prolific writer and technical expert for the CTC Gazette. This company apparently failed in its object and it either went into liquidation or suspended operations. According to Arthur Smith the architect of the scheme was R Banner Oakley, committee member of the North Road Cycling Club.

The body known, at any rate to the promoters, as the Road and Path Cycling Association, was some five years projected for the purpose of taking the interests of the wheel men into its care, and superseding of the NCU and the CTC, but for some reason it failed to materialise.  The scheme is now apparently revived by the prime mover, Mr R Banner Oakley who advances sundry and various reasons why in his opinion cyclists should invest him with either 2/6p or 5 shillings as an entrance fee, and either five shillings or one guinea as a subscription, the amount being apparently determined by the measure of self conceit by the applicant.  Such a scheme is, unless we greatly mistake, for-doomed to failure, and it would hardly be necessary to expose its absurdities were it not for the fact that the promoter strongly recommends the members of this association to join the CTC, to which end generous ‘promoter’ he offers to pay half the prescription to the latter body. The CTC knows nothing officially of Mr R Banner Oakley, and the use by him of its name and prestige apparently for his own personal is unwarranted and uncalled for.

Our remarks under this head in May issue have not altogether proved palatable to Mt R Banner Oakley…. and as a consequence that gentleman has thought fit to address a circular letter to each member of the CTC upon whose addresses he could lay his hands.  In this letter he complains, inter alia of the construction put upon his recently issued prospectus at the April council meeting, and points out that in it membership of the CTC is not made compulsory but only recommended.  This error on our part is a trivial one, but we willingly correct it.  When, however, Mr Oakley proceeds to attack us in our official capacity, and asserts that we, in a most unjustifiable high handed manner expelled a member from the club and were ultimately obliged to reinstate him, and apologies for our conduct, he reveals his ignorance of truth as a practical principle, and he libels us in manner for which we could obtain speedy redress were the game worth the candle.  Similarly, when he insinuates that it was through his personal influence if not his personal vote, that we ‘saved our position’ as Secretary, when the case came to be discussed, we repudiate his statement and in addition denounce it as an unwarranted impertinence.  We have no space for the text of Mr Oakley’s long and involved manifesto, but we briefly say that it bristles with inaccuracies and that members would be well advised to give the Road and Path Cycling Association and any similar schemes with which Mr R Banner Oakley may be identified, the widest berth possible..

In a response to the 1981 Cycletouring article,  Derek Roberts of the Southern Veteran Club in addition to the above, referred to plaques at a Macclesfield Hotel and the Queensferry Arms Hotel, South Queensferry.

Around 1931 CTC President Herbert Stancer wrote,  ‘The RPCA was a national body, headquarters in London, flourishing for a brief period around 1896.  It was born during the society boom in cycling and died with the slump.  The idea was to foster ‘pure amateurism’ and the members were mostly of the upper class.  Lord Norreys was the president, non racers were admitted at five shillings per annum ‘Entrance fee 2/6, But the racing men had to pay 21 shillings (‘entrance fee five shillings), which in those days was a good lot’.. (At a point unknown the Marquis of Ailsa took over the presidency – ed).

Banner Oakley’s name crops up in a published history of the North Road Cycling Club ‘Along the Great Road and Other Roads‘ by Arthur Smith.  On Page 49 Oakley is mentioned as having suggested that the then Prime Minister the Marquis of Salisbury, be memorialized(sic) to bring a BIll before parliament to legalise cycle racing on the road.  The Club’s 1888 committee put the idea into cold storage.    Many famous names of yesteryear are in the book.

Of surviving references to the RPCA  there are few,  But what we can see on buildings are at least five triangular  metal signs.  All in surprisingly good condition considering they must be over 100 yrs old.  Their dispersal suggests it sought to reach out widely.  It negotiated favourable travel and other concessions for its  members in this country and abroad. This included Norway of which there is reference below.

Signs can be see at Chester, New Quay, Lichfield, Wigan, and Ightham, Kent The Wigan sign shares pride of place with a CTC Winged Wheel on either side of the main entrance of what was formerly the Victoria Hotel.  Also, the now demolished Royal Sportsman Hotel at Caernarfon may well have had a sign next to a Winged Wheel (illustrated below) 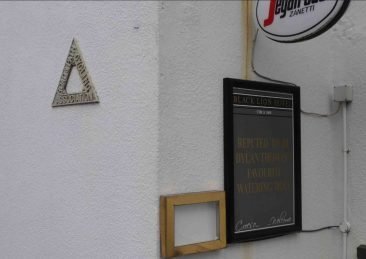 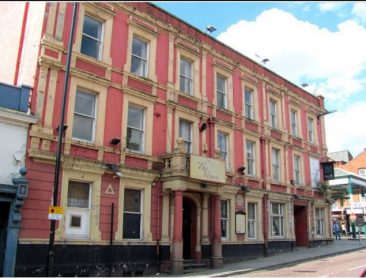 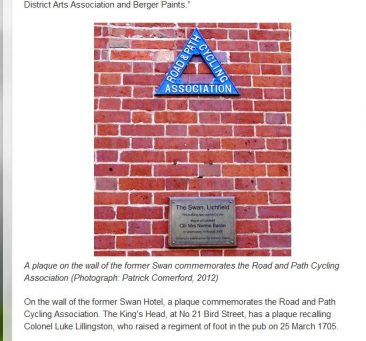 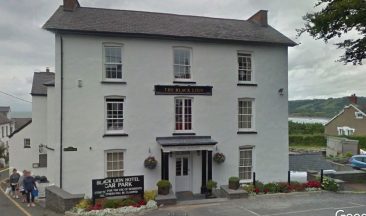 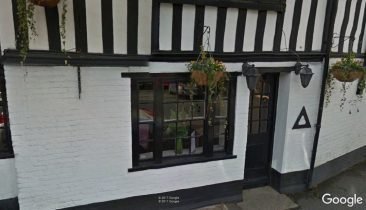 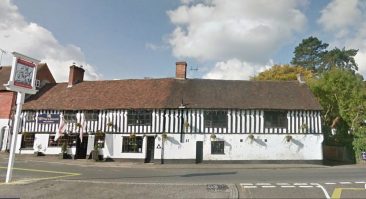 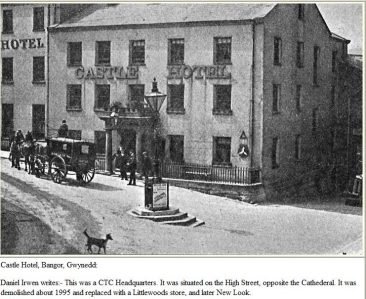 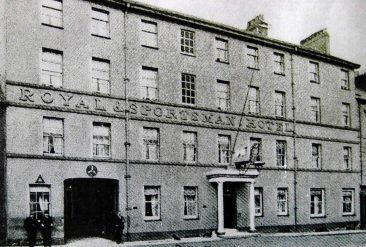 Here are a few newspaper cuttings offering an intriguing challenge to those history buffs among us.  Additionally there are documents stored in the National Archive>>> 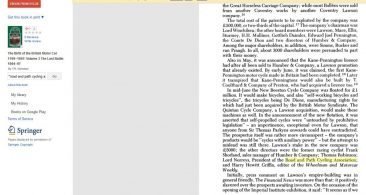 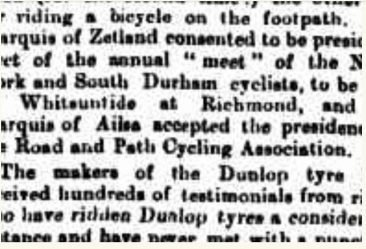 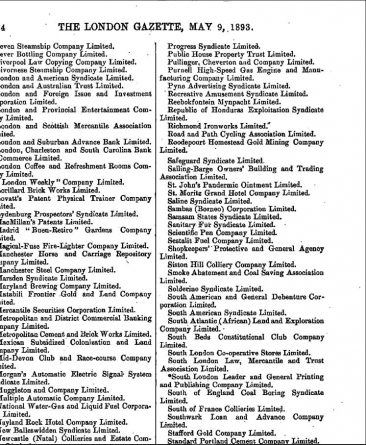 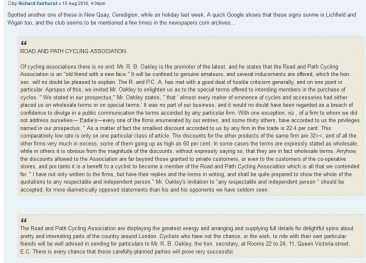