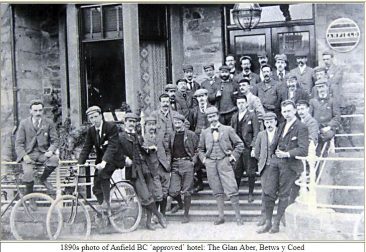 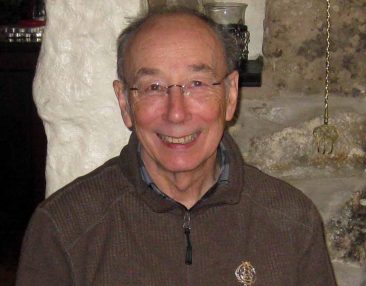 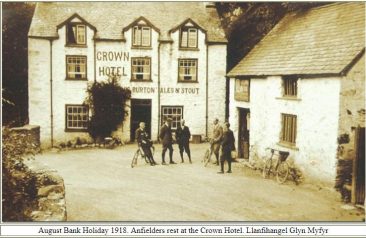 The Anfield Bicycle Club was founded in 1879.  It is one of the oldest surviving cycling clubs in the world.

With a £16,000 grant from the National Lottery Heritage Fund it has undertaken the mammoth task of digitalizing all its considerable archive.

Its records resemble a diary kept by many.  Year Books, Circulars, Photographs, Minute Books and Race Cards, all tell remarkable stories of the members’ activities, not least their lives during two world wars.

The World War 1 Roll of Honour records 41 members serving in the armed services. This was a third of the membership . Four died on active service.

In the August 2014 edition of CyclingUK’s magazine ‘Cycle’, Club Archivist, David Birchall , wrote a fascinating illustrated account of this period, which he has also placed on the ABC website.

Our thanks go to David. And we wish all members of the Anfield Bicycle Club many rewarding miles a’wheel in the years to come.  And if you are looking for that special gift for Christmas, or any other occasion for that matter, why not a copy of ‘The Amazing Anfielders’    And only £9.12p