The Chester & North Wales District Association of the Cyclists Touring Club (CTC)was formed in 1939, shortly before the outbreak of World War 2

The weekly magazine Picture Post witnessed the spirit of cycling returning in this 1949 report of a Reliability Event, testing the skills of the competitors. 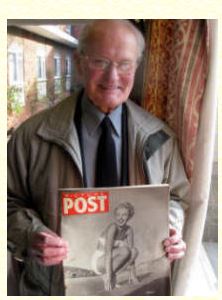 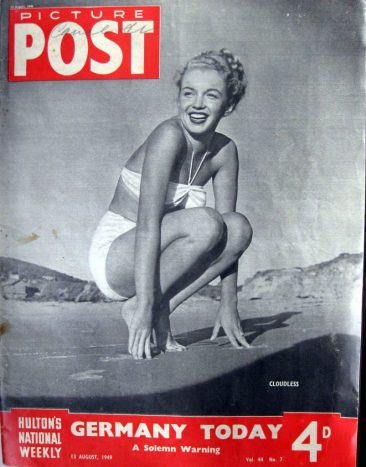 The iconic PICTURE POST was a pioneer of photojournalism in the UK.  It appeared between 1938 and 1957.  Such was its impact, within two months of its first copy it achieved a circulation approaching 2 million copies a week.

During the war Its pages witnessed the horrors of armed conflict, and upon the world’s slow return to peacetime, it reflected in word and pictures, the very essence of life in the UK slowly returning to normality.

Those who served in the armed forces returned home, and for those who were club cyclists in the 1930s, for many their main dream was to simply go for bike rides with their pals. 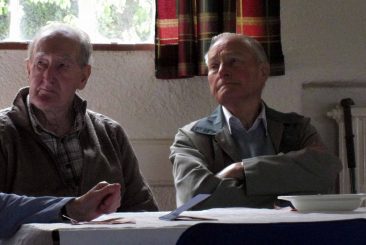 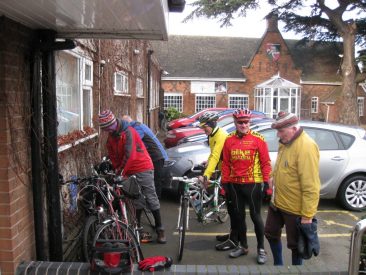 At a family reception following the funeral in January 2012 of Jim Skelding, a past president of the Chester & North Wales District Association of the Cyclists Touring Club, Trevor Hargreave, a long standing CTC member, produced a copy of the Picture Post featuring the DA in 1949.  Its existence surprised many, if not all

Both Jim and his late brother Bill were pivotal members of the DA.. After war service, both returned to civilian life to help the DA rediscover its roots and flourish. But let the story speak for itself in words an pictures. 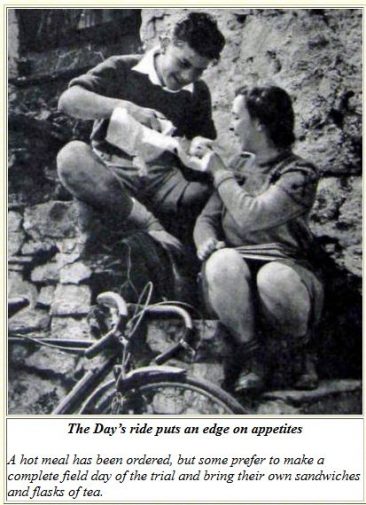 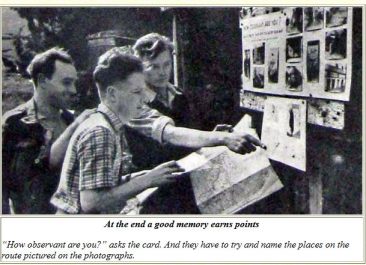 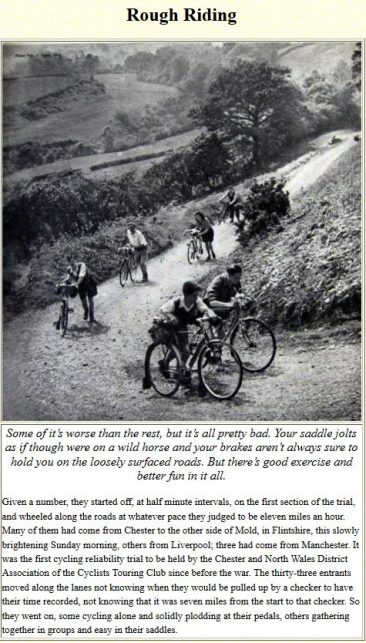 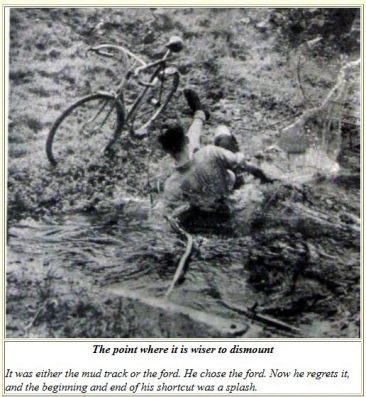 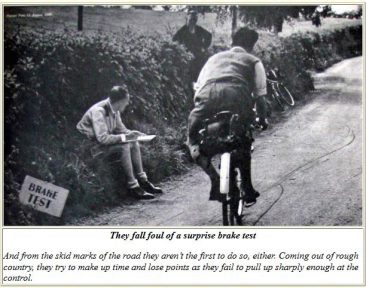 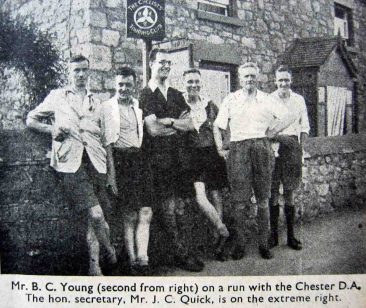 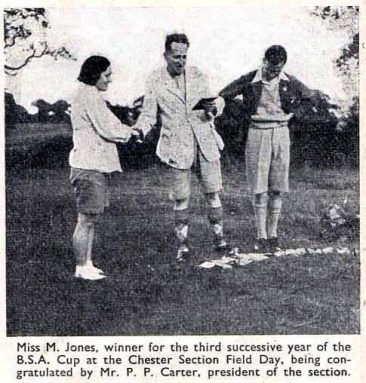