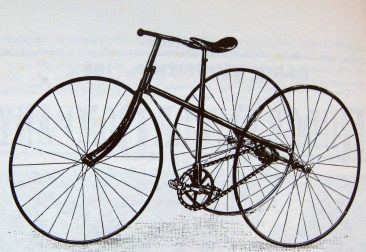 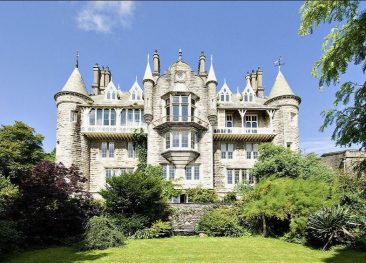 Upper crust tricyclists of the 1880’s

In the early days of cycling, those preferring three wheels, rather than two, considered themselves of a superior class, which often they were.  The letter below appeared in the now defunct North Wales Express newspaper on the 15th June 1888.  The author, Edmund Hope Verney (1835 -1910), was clearly of the upper class, living as he did at one of the finest houses on the Isle of Anglesey.

As an early member of what was to become the Cyclists Touring Club (CTC), he could well have been a supporter of the move to set up a National Tricycle Association to depart from the common mass of bicyclists of the day, described by one writer as ‘mechanics, day labourers, chimney sweeps and costers. 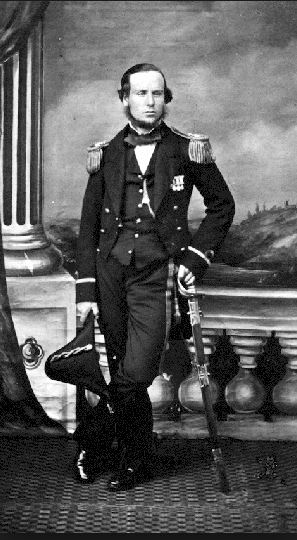 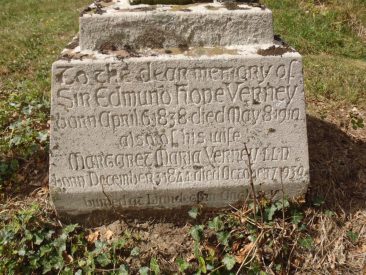 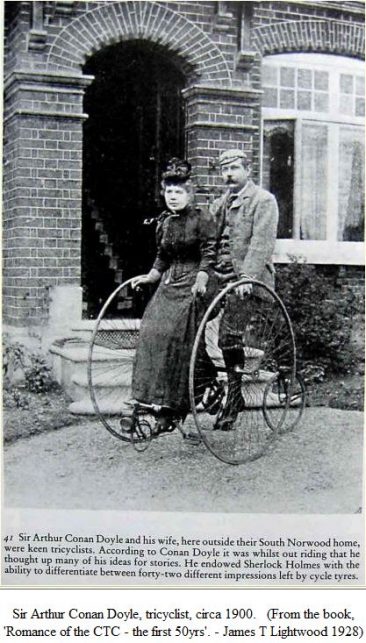 From Menai Bridge to Llandudno

Had Varney undertaken the journey himself from his Anglesey home to Llandudno, rather than writing on behalf of fellow CTC tricyclists, we might wonder at his crossing the Menai Strait, and then enduring the ancient highway along the North Wales Coast.  Teetering around the headlands of Pen y Clip and Penmaenbach on three wheels must have been an ordeal in itself, before arriving to board the Prince Arthur paddle steamer at Llandudno

To the Editor, North Wales Express.

The Cycling Tourist Club Monthly Gazette for June 1888, page 239, contains a letter warning tricycle riders against the imposition of the Llandudno Pier Company, and of the treatment and consideration they may expect to receive on board the Prince Arthur. Now, I know some thing of Llandudno people, and I am aware that they are distinguished for ability to take care of themselves.

But, sir, we tricyclists are not; we are a harmless and gentle class, representing the very cream of wheelmen and women.  No one regrets more than we do the amount of space demanded by our three-wheels, but it is our misfortune, not our fault.

I hope you will open your columns to the captain of the Prince Arthur, and that even if he were so heartless as to tell No 2247 (CTC Membership)  and three friends that “they were more trouble than they were worth,” he will now admit that he said it in haste, and spoke in ignorance of their worth, and promise that if they will again entrust themselves’ to his gallant bark he will spare no trouble to recognise their worth.

Although we know little more of Verney’s cycle campaigning, he did it seems have quite a colourful life.  But Chateau Rhianfa, as it is now known for good reason, has not seen the last of cycling.  A recent Grand Depart of a Tour of Britain was hosted from Chateau Rhianfa with guest of honour Graham Obree.    So the wheels of cycling turns full circle.