In 1995 a  voluntary group called Clwyd Community Roots, based on the now famous Sustrans  principles, set about creating a cycle way along the redundant track of the former Kinmel Railway. This ran for three miles from the main line at Kinmel Bay serving the Army training Camp at Kinmel Park during the first world war.   With the cessation of hostilities it went on to carry limestone from the nearby St George quarries to the main line at Rhyl until their closure in 1964.

Inspired by local activist and family doctor Stuart Anderson, Community Roots set about acquiring consents and funding around the year 2000.  At the time it seen as the first example of a scheme such as this being established entirely by volunteers.

Invaluable support and guidance was provided by Mike Chown, one of the earlier pioneers of converting redundant rail tracks for cycling and walking.  Despite cycling being key to the concept, and most of the members involved being cyclists themselves, objections to cycling were raised adjacent landed interests, and consent has never been obtained for its formal designation as a cycleway.

A Gain and a Sad Loss.

It did however win a Welsh Conservation 1st prize.  Sadly not during the life of Simon McQuillan, one the founder members CCR, who died suddenly at home whilst construction work was taking place. 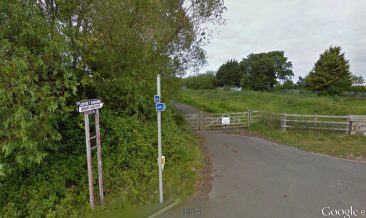 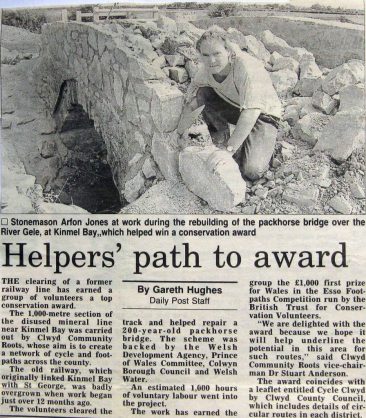 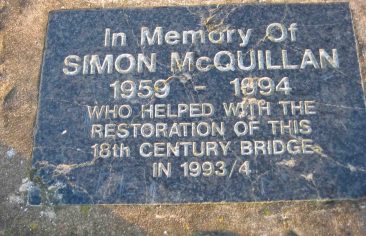 The idea behind this scheme was to provide a valuable traffic-free link from the North Wales Coastal Cycle Route (NCR5) to St George. , At the same time it planned to join the proposed 18 mile Lon Clwyd Cycle Route linking Ruthin and Rhyl.

Just as the latter was rejected by Denbighshire CC under a sustained campaign of vested landed interests, so despite all the public cycling rhetoric, the Kinmel path faced the same problem and has failed to realise its potential thus far.  It is a salutary lesson for Welsh Government that if its Active Travel legislation is to have any chance of making headway in encouraging and providing for both walking and cycling, it must become involved in countering the irrational prejudice against cycling.  It is upon its performance in tackling the latter that the legislation will ultimately be judged.  Government cannot expect cycling activists alone to do its job for it.

The trail under construction. 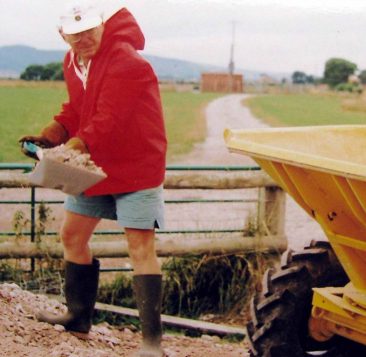 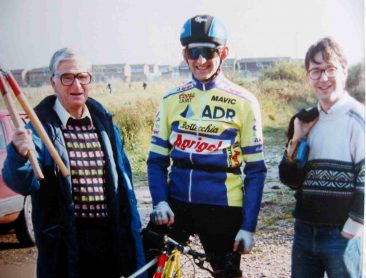 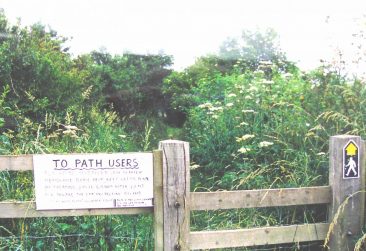 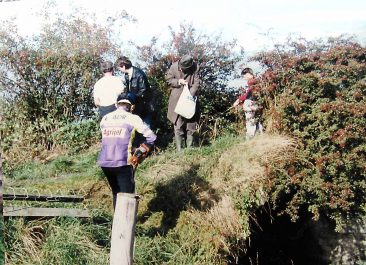 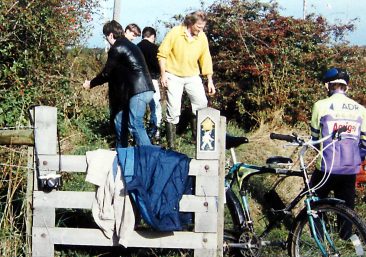 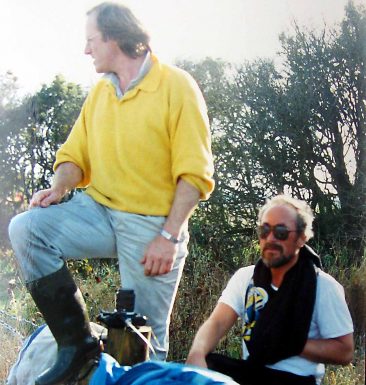 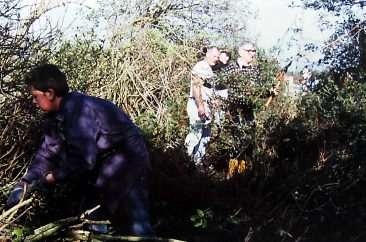 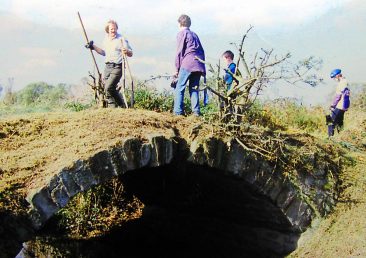 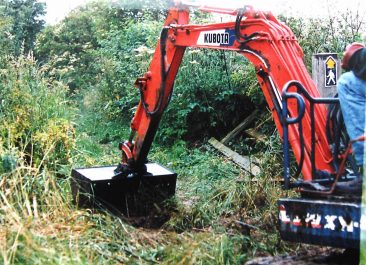 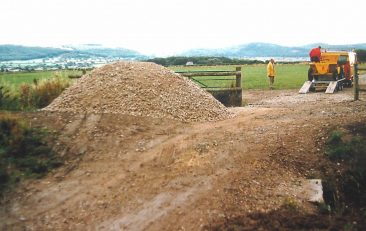 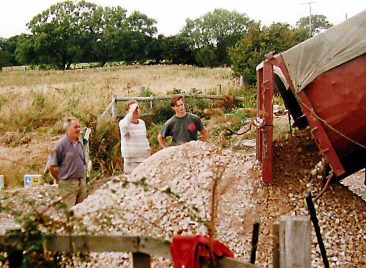 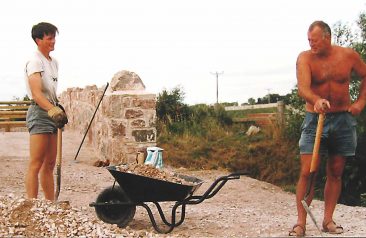 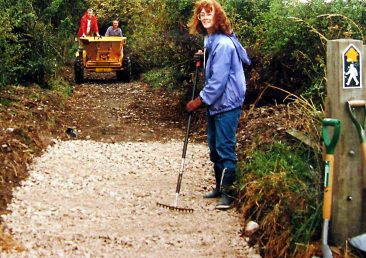 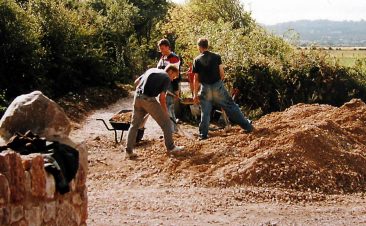 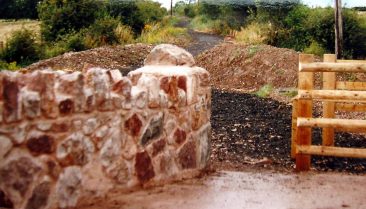 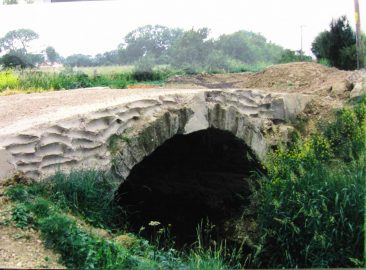 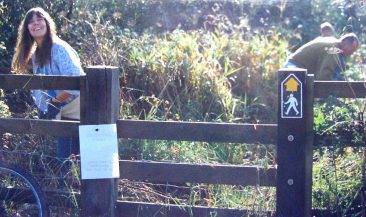 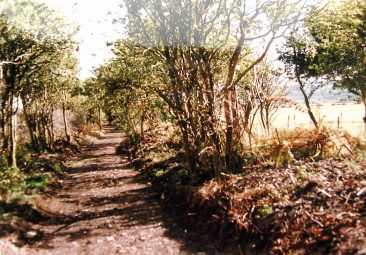